How to Create a Team Selling Approach That Wins More Deals

At the end of the day, you’re the only person responsible for meeting your quota — not your manager, not your team members, and not your mentor.

But that doesn’t mean selling is a solo sport. On the contrary, top-performing salespeople recognize how important other people are to their win rate.

How to Define Your Team Selling Approach

Whether you’re going after a major opportunity, trying to avoid discounting, speeding up a slow-moving deal, or reaching out to a prospect who’s gone dark, team selling can make all the difference.

If two heads are better than one, then several heads is best of all. Combining the knowledge and experience of the other salespeople helps you develop inventive solutions to your selling obstacles. As an added benefit, team selling improves your team’s collaboration skills and gives everyone a blueprint for handling specific situations. Once your team has helped you, say, win a competitive deal, each rep will bring the takeaways to the next competitive deal they face. Ultimately, team selling raises collective performance by enabling everyone to sell more. Read on to learn the six situations to implement team selling.

6 Times You Should Use Team Selling

1) When You’re Pursuing a Sales Whale

Would you use the same set of tools to build a bookcase and a house? Of course not. A house is far more complex and requires a much bigger, more sophisticated tool-kit. The same principle applies when you’re going after a customer or account that’s five to 10 times bigger than average.

First, leverage your manager. If they’ve ever sold to a similarly sized client, they can tell you what to expect from the buying process: Potential obstacles, how to avoid delays, if there’s any marketing collateral or resources that could come in handy, and so forth.

You should also consider finding an internal subject-matter expert who can offer value to your prospect. For instance, maybe you learn their company is having issues localizing their content for a new country. Your company opened a branch in the same country a year ago, so you connect that project manager to your prospect. Although localization may have nothing to do with your solution, you’ll strengthen the relationship and position your organization as a resource for your prospect.

If you’re facing a roadblock with one of your deals, don’t try to figure it out by yourself. The other salespeople on your team have probably faced similar challenges. Use their experience and insights rather than trying to reinvent the wheel.

To give you an idea, perhaps your customer advocate just unexpectedly left the company. Her replacement likes your product but is hesitant to back a potentially risky investment so soon after joining. You have a brainstorming session with your team members. Together, you decide the best course is contacting a separate division in the prospect’s company who’s likely to buy. Once you’ve gotten them on board, your other target will feel safer about making the commitment.

3) When You Need Leverage

Salespeople often discount to move deals over the finish line. However, this strategy erodes your profit margins — and it’s often unnecessary, if you’re strategic. Access to a senior executive can be more attractive than a price cut. Not only will the buyer feel like they’re getting a special deal (which they are!), you’ll seem less desperate to close than if you immediately slash the price. Of course, this offer only works if your prospect will get value from the meeting. Maybe they’ve mentioned their struggle to build a strong employer brand. You could say:

“Although I don’t have any flexibility on the price, there’s something I think you’ll find even more value in. Our chief culture officer is an expert in employer branding — she spent 10 years as a consultant helping startups define and market their culture to potential hires. Would you be interested in a 30-minute call where you could ask questions and get her feedback?”

If you can’t volunteer someone high up in your organization, try to pull a favor with a coworker. Perhaps the product team will agree to give your customer access to private beta features, or a software developer you’re friends with promises to be available for the first three months to answer any random technical questions.

4) When You Need to Accelerate the Deal

The buyer’s purchasing timeline isn’t always aligned with your own. You might want to close in time to hit quota or win a contest, but your prospect doesn’t care. Rather than setting an artificial deadline to create urgency, like a discount with an expiration date, bring in another team member. Who? That depends on your prospect’s concerns or reservations. If they’re worried about data security, introduce them to your incident response team or an IT professional. If they’re unsure whether you can handle their needs as they grow, have them talk to the account manager for your biggest client. If they’re concerned about your level of support, loop in a rep who works with customers every day. Your prospect will be far more convinced by someone who’s qualified to discuss their fears than you. As a result, it’ll take less time to win their business.

5) When Your Prospect Has Gone Dark

Few things are more frustrating than prospects who seemed primed to buy but went dark. Instead of calling and sending follow-up messages (which often doesn’t work), ask your CEO or VP of sales to email them. Because they’ve got a lot on their plate, send along a draft they quickly edit and send off. Here’s a sample message:

[Prospect name], can we talk?

I’d love to learn more about why you decided to stop moving forward. From what I’ve seen of [prospect’s company] and the details [rep] has given me, [product name] seems like it could help you [achieve X goal, solve Y problem, capitalize on Z opportunity]. Are you willing to chat for 10 or so minutes?

Prospects are usually impressed by this gesture and eager to work with a company that’s clearly invested in their success.

6) When It’s a Competitive Situation

Some salespeople refuse to engage with a buyer who’s already considering three or more other vendors. They feel like they’re putting in valuable time and energy just so the buying committee can check a box. However, the deal isn’t over simply because you’ve got competition. To win, use your team’s collective experience. Between you and the other salespeople, you’re probably well-versed in your product’s relative strengths and weaknesses. Hold a brainstorming session to figure out what you can use to your advantage.

To give you an idea, maybe your team member says he once won a deal against a competitor because your solution has more security features. You can highlight that fact during your presentation. Perhaps another team member mentions one of the rival companies recently moved their manufacturing base. Now your location is much closer to the prospect’s than theirs. The proximity could be a compelling differentiator, since you’ll be able to deliver machines and replacement parts in less time.

Calling upon the other people in your organization can turn an on-the-fence prospect or unlikely opportunity into a sure thing. Just make sure you’re giving as often as you’re getting — if you’re not happy to help coworkers when they ask, they’ll stop saying yes to you. 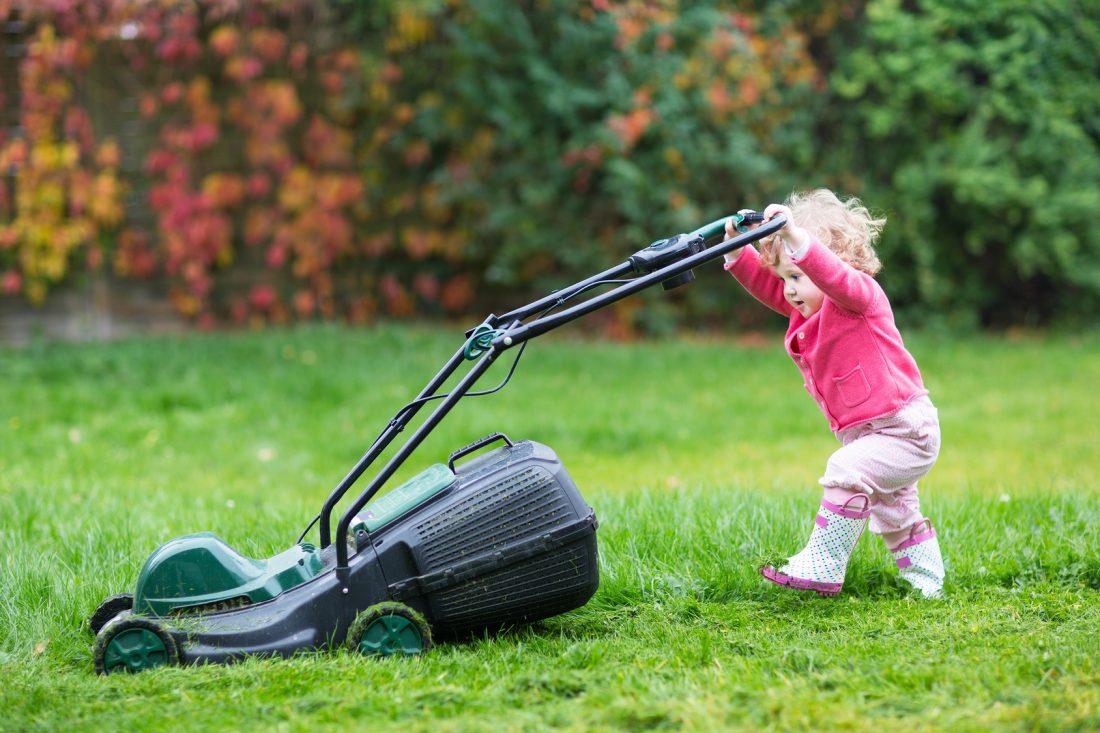