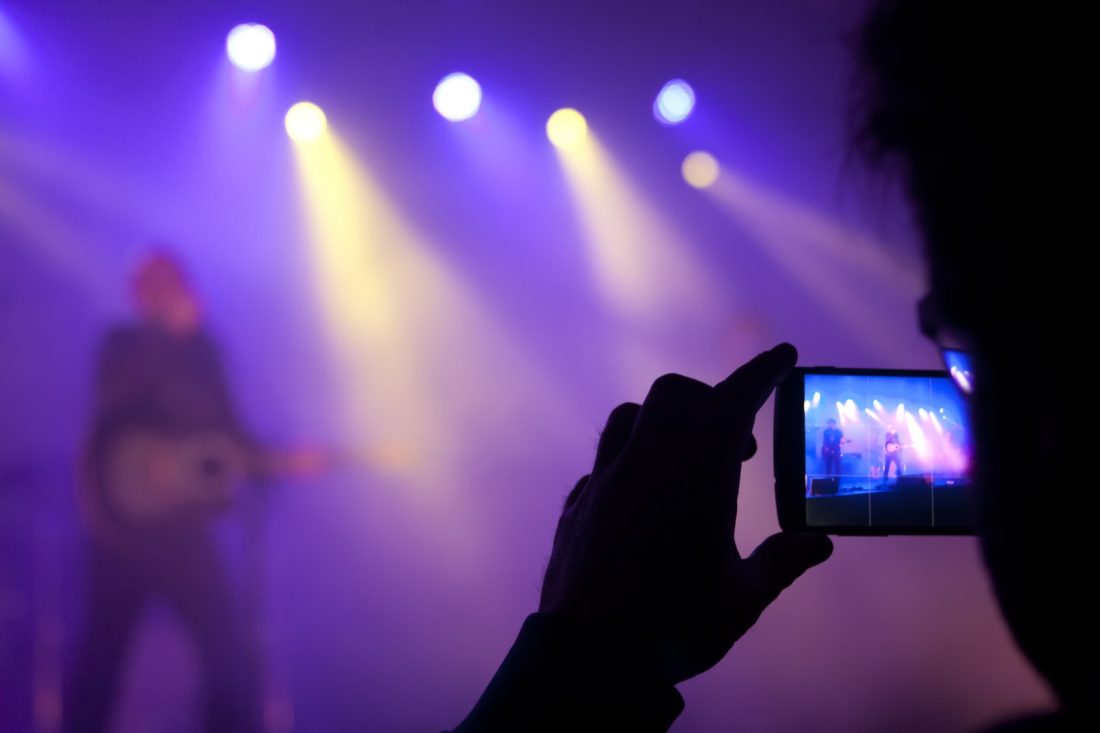 All About Instagram’s 60-Second Videos and Upcoming Algorithm Change

The Instagram team recently announced that the social media app’s video posting capabilities were getting a huge upgrade in terms of recording within the app, as well as publishing and mixing existing videos in camera reels.

The app update has extended the maximum recording time for videos from 15 seconds to 60 seconds, giving users, businesses and creatives more recording time to share visual content. This is one of several developments by Instagram set to unroll this year.

The people at Instagram state that this upgrade is in response to significant – if not unanticipated – user adoption of the app’s video posting feature.

“In the last six months, the time people spent watching video increased by more than 40 percent. And longer videos mean more diverse stories from the accounts you love.”

The update may be enough to change the way the public views and uses Instagram; instead of just a photo-sharing app, Instagram is becoming less of a Flickr and more of a Snapchat or YouTube. Think Snapchat, but with longer video duration and no expiration date.

In addition to the video time limit update, the company plans to introduce a new algorithm that will modify user feeds to show content relevant to the user based on interests, relationships with posters and timelines. As Instagram stated in a recent news blog, “people miss on average 70 percent of their feeds.”

The update is intended to present users with images and videos they would most likely be interested in, posted by accounts they’re interested in; an Instagram timeline that’s not filled with pictures of an old acquaintance’s dinner, but rather content from close friends, businesses and artists you actually care about.

“If your favorite musician shares a video from last night’s concert, it will be waiting for you when you wake up, no matter how many accounts you follow or what time zone you live in. And when your best friend posts a photo of her new puppy, you won’t miss it.”

What Do These Changes Mean for Businesses? 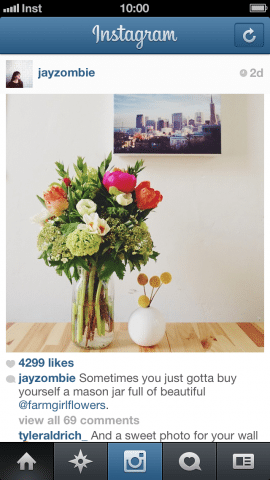 For businesses, Instagram is a powerful tool for creating and establishing a brand. With the introduction of this algorithm, two things will happen:

The algorithmic feed update has many users and businesses wary, however, after similar algorithms (such as the one employed by Facebook) have, in a sense, dictated what content users see based on what the algorithm determines. People don’t like being controlled, especially on social media.

As PC World’s Jared Newman states in his article, “Facebook appears to have learned some lessons about algorithms and user control over the years; perhaps Instagram can draw on those lessons to do things right.”

We won’t truly know the impact of Instagram’s timeline algorithm until the feature is introduced in the coming months (first with small test groups, followed by app-wide introduction).

As for the video duration update, the extra time will give businesses greater ability to tell stories with their videos, at the risk of lower engagement. While additional time to tell visual stories will be very powerful when used correctly, audiences will drop off if content isn’t engaging throughout. In 2016, a minute is a very long time.

A Lover of God, a Husband, a Father, a Friend, a Son, a Inbound Marketing Specialist, a Graphics Designer, a Web Developer, a Videographer, a Legend... 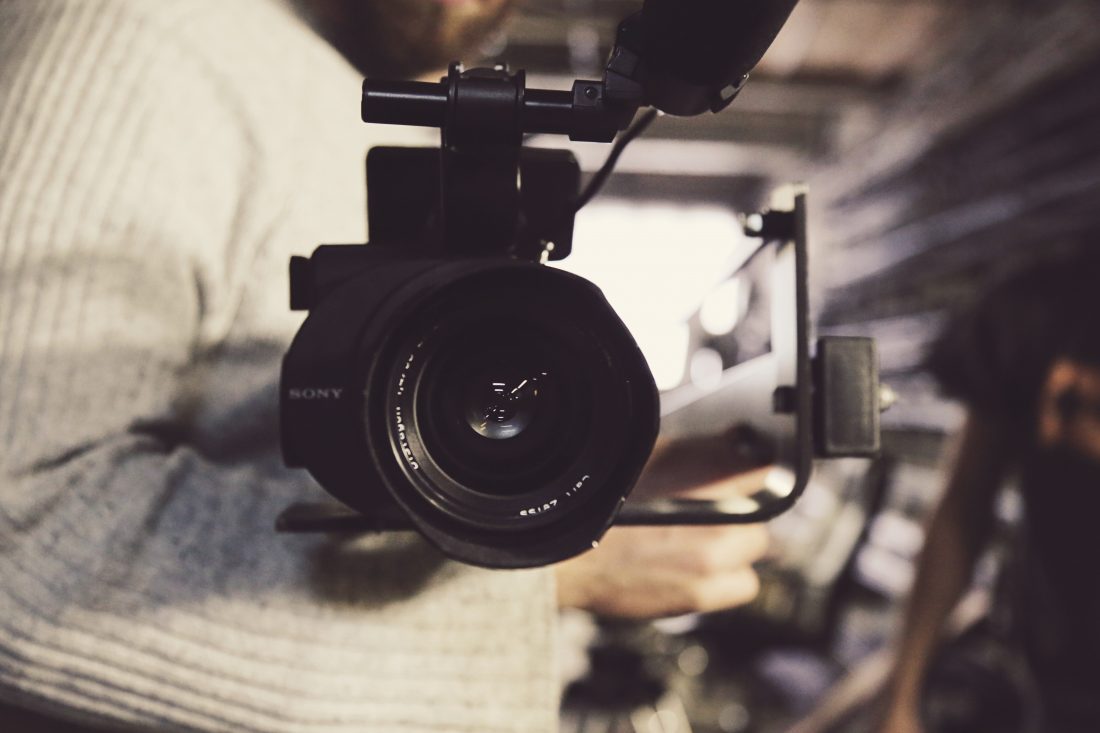 6 Reasons Why Your Business Should Focus on Video Marketing

Phone Photography 101: How to Take Good Pictures With Your Phone